My Third and Last Trimester 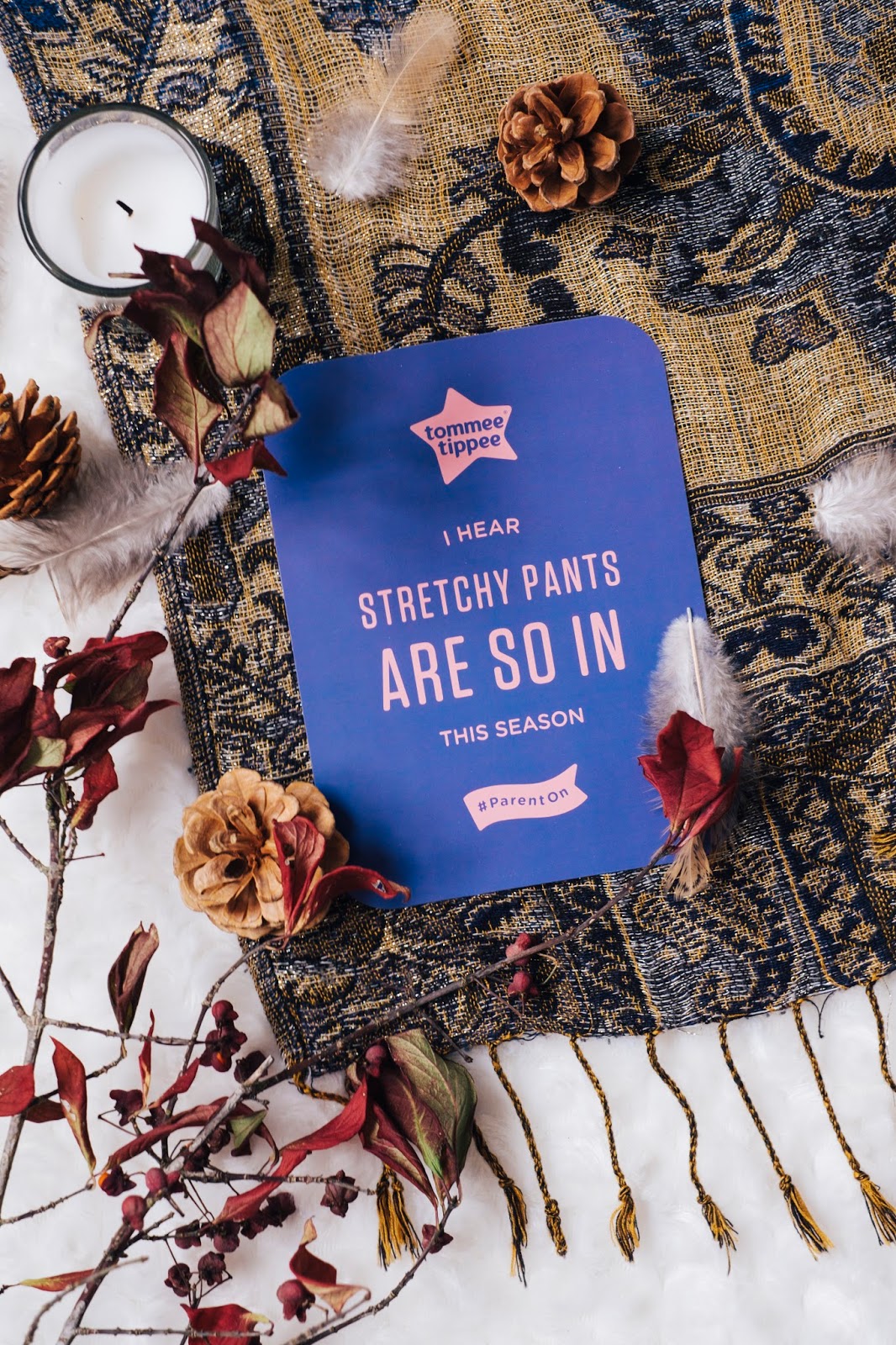 Then just like that… I stepped into the final stage of pregnancy. It’s so crazy to think that over six months have already passed by. 6 months I’ve carried this little big bean inside of me, which is like 189 days, 272160 minutes and 16329600 seconds (I’m not counting). The difference between the beginning of the second trimester and the third one is massive (and I’m not just talking about my belly). The hormones? – Crazy. The back pain? – Intense. The heartburn? – Next level.

Enough about me, hows the baby doing? Our last scan was at 20 weeks, where we were told that this little hunk is, in fact, a HUNK – in other words, huge! Apparently, he’s at an average length but he is just one thick baba. We have another 2 scans booked in, one soon when I hit 30 weeks, and then another at 35. This is to monitor his growth, see if he’s still growing rapidly for his ‘age’ or if he’s slowed down at all. As obviously a bigger baby could mean an earlier arrival date, or perhaps an induction date to be put in place if his size is going to cause any danger to himself or me.

I was personally-secretly-hoping he wouldn’t be here until 2018, or at least after Christmas Day, but I think if he carries on the way he is growing he will certainly be here much sooner. I think I was being a tad selfish (a lot selfish) and wanted one last Christmas just me and Bradley. But I also didn’t want his ‘first Christmas’ to be when he’s only a couple weeks old. I wanted it to be next year so he can be almost one and appreciate the time a lot more. I guess only time will tell! We will get informed at our 30-week scan what the next steps and procedures will be – so I guess we might find out then whether he’ll be here before or after Christmas.

Last week I had a midwife appointment, where she proceeded to tell me that if I carried on the way I was going I was going to ‘tear’ my abdominal muscles apart… (that’s some scary shit). Apparently the front bottom bit of your ‘6 pack‘ move apart as your belly and baby grow, but mine are starting to physically rip apart. First I thought she was just saying it for the sake of it, but this past week any walking past about 15 minutes has me in so much pain. So I really need to hold off on doing too much. I have to go see her again next week, which is when she said she will decide whether she’s going to put me on bed-rest… until Christmas… please god no.

Again, like my second trimester, I’ve been keeping track of any noticeable changes and habits which have crept-up so I could share them with you all… please don’t judge me

I had heard about pregnancy back pain prior, but never knew it hurt this much. ALSO, it’s not just your back, it’s your hips too. Mine is mostly in my hips, I find twisting difficult, especially on the left side of my body. I can no longer roll left to get out of bed, I have to roll all the way right across to the other side. My midwife told me that little bean is loving laying on my back, which would certainly be contributing to the back pain. She has given me some ‘movements’ to do, to try to get him shifted, but she said he seems pretty settled there…

This is a new thing, as in I’ve only been doing it for the past week or so. Remember as a kid you would bite/suck the bath sponge when it was filled with water? Well, this is exactly that, but this time there is no parent telling you off (yay!). I don’t know what it is that I enjoy about it, drinking the warm water or biting/chewing on a sponge but oh god, I’ll spend an extra few minutes in the shower now having a sponge-y chew.


THE “HELP ME I CANT GET UP” PLEADS

I remember seeing pregnant women in movies struggle to get up, arms outreached for a cry for help – I always thought this was ‘put on’, but oh god is it real! There isn’t even a way I could explain how it feels, it sort of hurts to get up on my own, at the same time being I don’t actually think I have the muscle mass anymore to get myself up!

This little one kicked in around a week ago – Our place has NEVER been so clean. I used to vacuum about twice a week, now it’s twice a day. But don’t forget the constant anti-bacterial spraying, the furniture polish dust removing, and the nightly scrub down of the shower. I’m not actually worried about germs or anything like that, I just feel the need to do it? I think it’s that nesting thing everyone talks about.

THE “HELP ME I CAN’T PUT MY SHOES ON”

Similar to the “help me I can’t get up” issue – But now I can’t reach my feet, and when I do I am crushing my belly immensely and causing myself and probably the baby enormous amount of pain. It’s like trying to fold a fully-blown football in half – It just ain’t happening! Usually, now, Bradley has to put my shoes and socks on (bless his soul). If I’m alone I just struggle and roll around whilst trying to grab my feet!

I seriously cannot believe how fast this pregnancy is going! Less than 12 weeks now until our due date – and the scary thing is it could be even sooner, especially if they decide to induce me. We’re practically ready with all the ‘stuff‘ now, the cots built and his draws are full of outfits. We still need to install our car seat and ISO fix but I think we’ll leave that to November time. The pram system is still in its box in the garage but we’ll build that a lot nearer to the time.

I plan on writing a labor and delivery story up on here, so at least you won’t’ miss out on all juicy (but probably gross) details of how this little one enters the world. So this may be my last ‘pregnancy diaries’ – since I’ve only been doing them when each trimester hits. I also plan on doing a little post soon on his nursery and how we’ve decorated it so keep your eyes open for that!

Dear Baby Zealand – A Letter to our Unborn Child 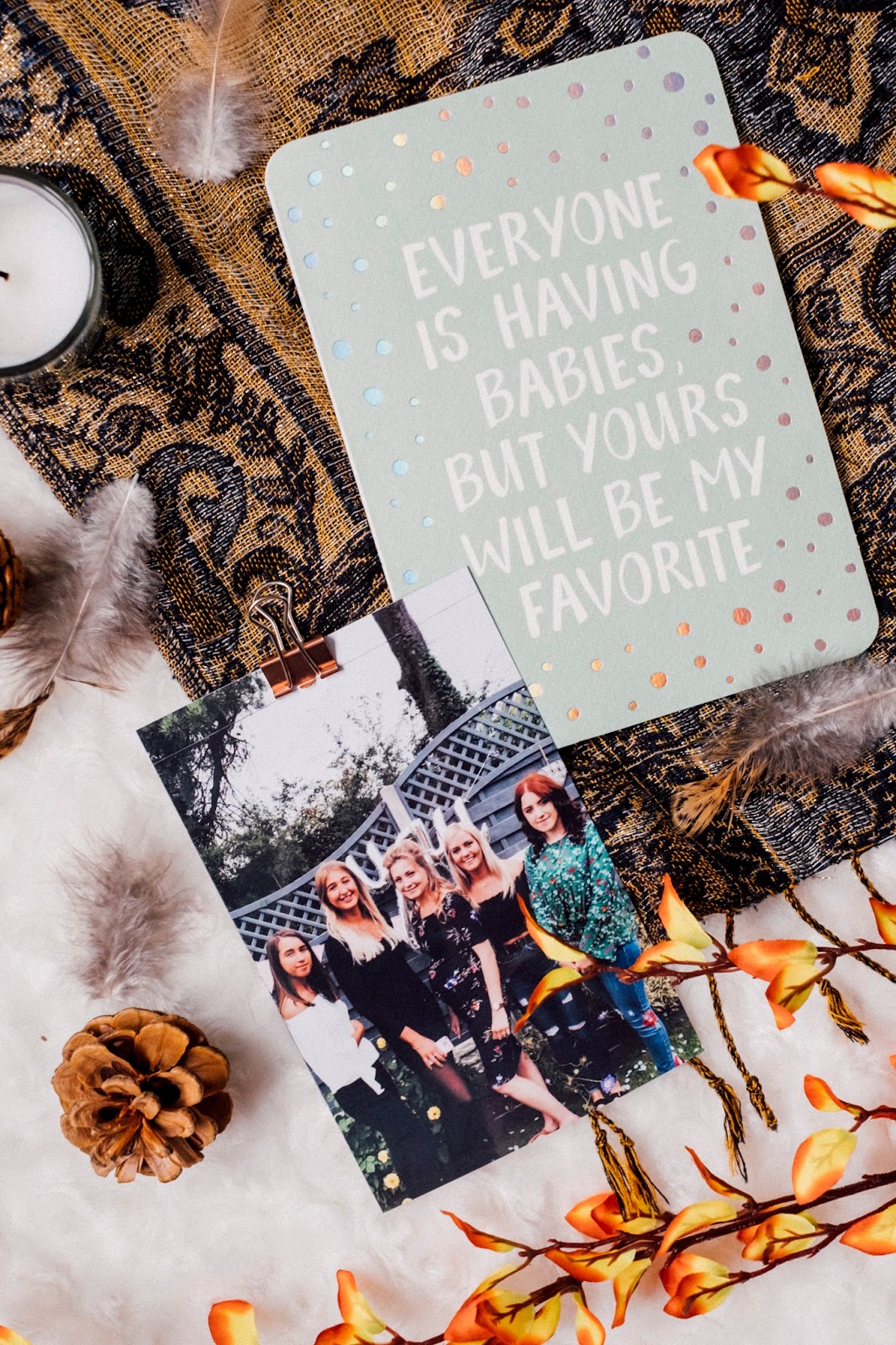 5 thoughts on “My Third and Last Trimester”

Hi, I’m Caitylis a mother to a ginger haired toddler, owner to my newly renovated home and soon to be wife to my childhood sweetheart.