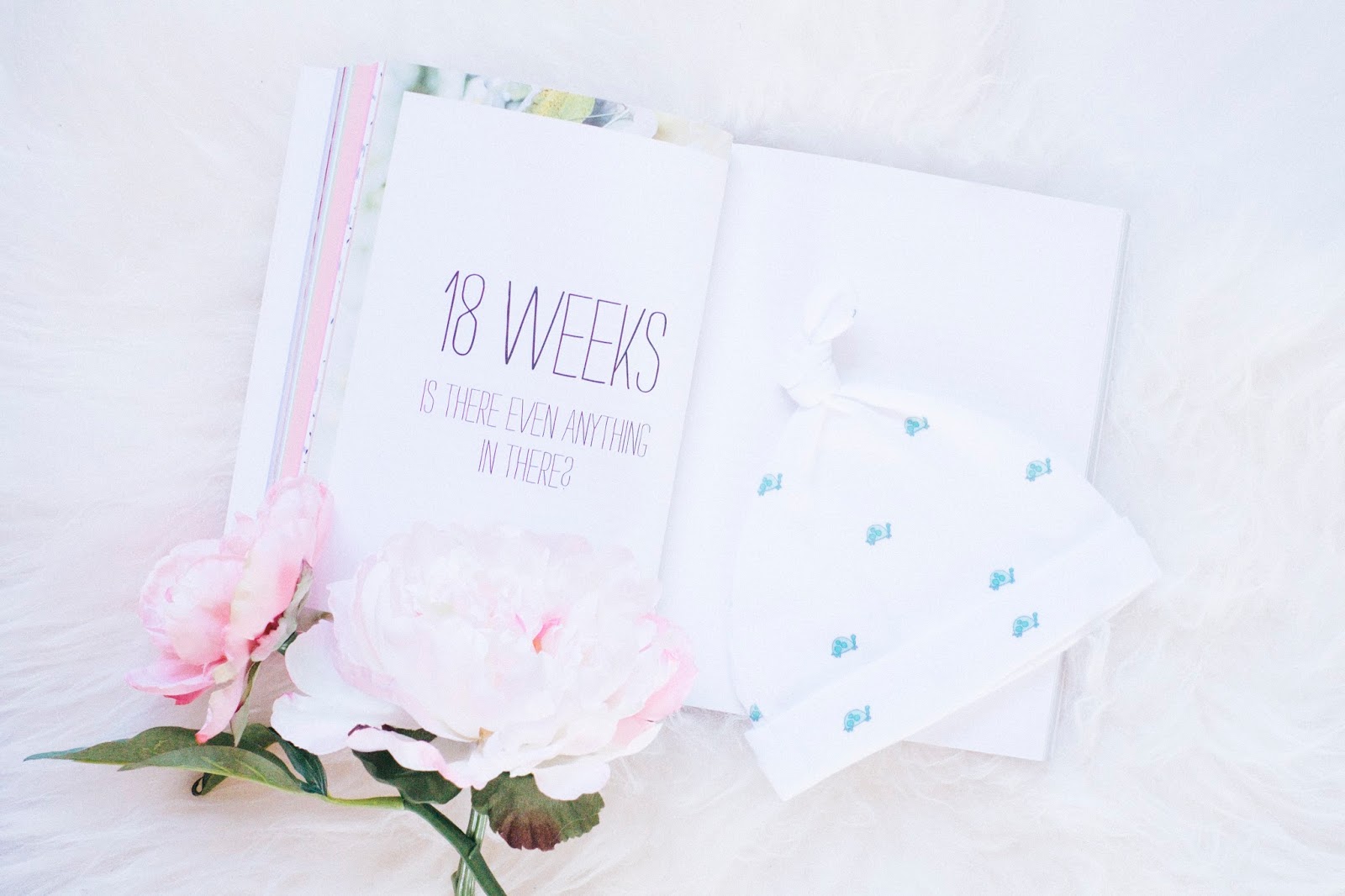 Somehow I’ve made it into almost the fifth week of the second trimester. I don’t even know how I ended up here, I must have just been oblivious to the fact that I have been walking around growing a human now for almost 18 weeks, which is like 126 days! Over these past weeks I’ve already begun to notice lists upon lists of things changing both about my body and my emotional state, mostly these lists contain a tonne of unpleasantry, but ya know, this is the real life shit of carrying around a tiny baby in place of where I would usually just store bread and pasta.

The past couple of weeks both me and Brad have been bombarded with questions after questions all about how we’re going to go about baby ‘stuff’, but the most asked question is whether we’re going to find out the sex. Which we are going to do (if baby plays ball)! Our anomaly scan is at the start of August, where hopefully we will be told the sex of our baby. I know some people say it’s better to be left as a surprise until the birth, but I’m personally struggling on connecting with ‘baby’ so far and always feel bad for referring to the baby as ‘it‘ instead of she or him.

Since our families seem to bicker over who knows what first we’ve decided to do a gender reveal at our home with both sets of families and friends, therefore everyone knows whether they are gaining a Granddaughter, Grandson, Niece or Nephew etc together and no arguments will be caused… (hopefully). We are throwing the party about 2 weeks after myself and Brad actually find out the sex, so it will be interesting to see who can keep a secret and who can’t… (*cough* Brad)

I’ve been keeping track of all the changes I’ve been experiencing throughout this pregnancy and this second trimester, I’m going to be as truthful as possible because it’s all just part of the pregnancy process 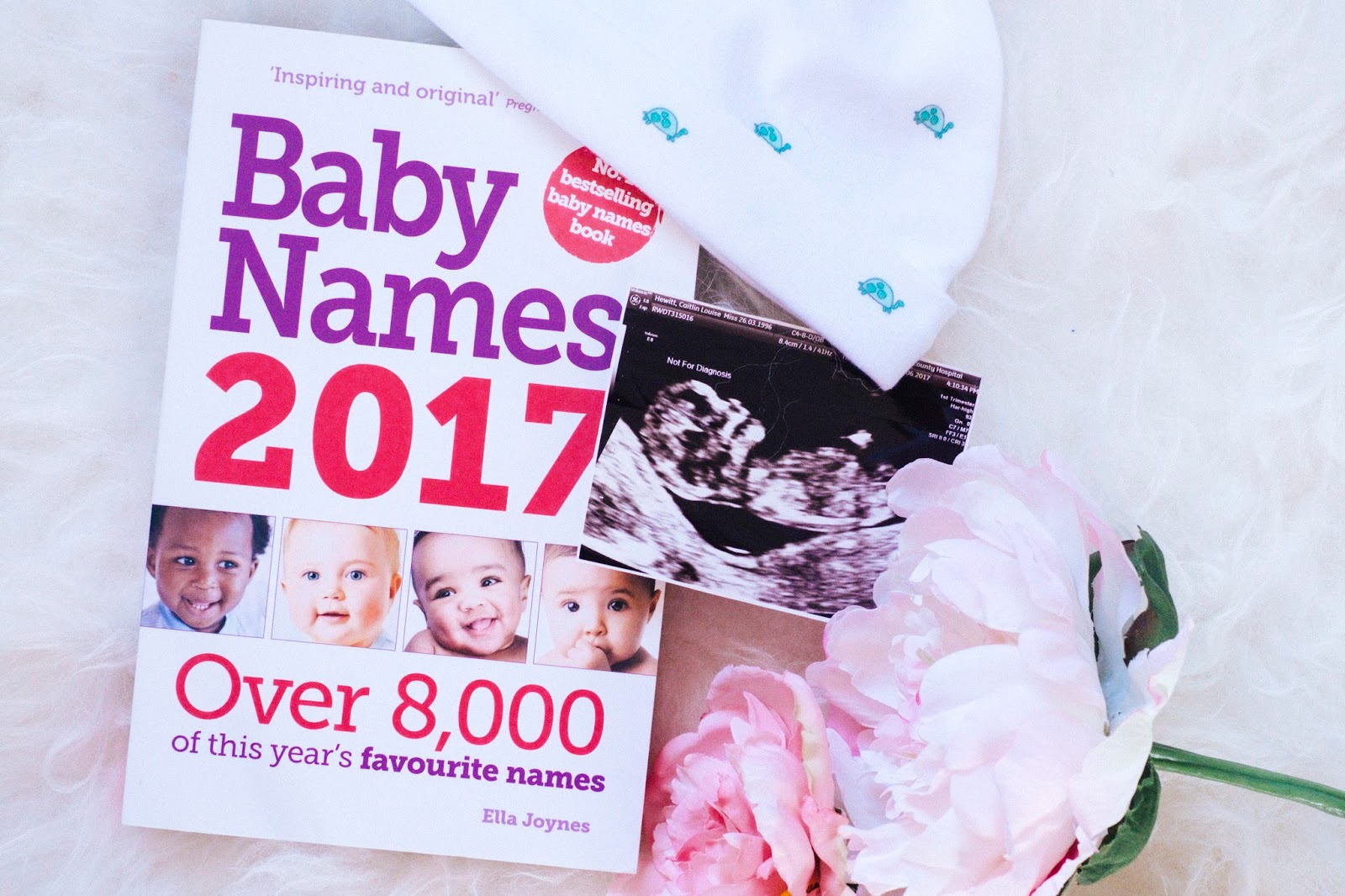 Not glamorous in the slightest, but coming from someone who hasn’t really had to deal with many nose blockages (probably due to my unusually wide nostrils) in the past this is a tad strange. I had also never experienced a nose bleed either before this pregnancy, but there’s always time for new experiences I guess…

I‘ve never been one for breakfast, or anything to eat before probably 12 pm, but now I’m ‘eating for two‘ it seems to be that baby is eating every little thing inside of me whilst I slept, leaving me running on absolute empty when I awake. So much that I’m in agony and crippling with hunger pains as soon as I open my eyes.

My cravings seem to change and differ every week, they’ve consisted of; Raw carrot sticks; Mcdonalds sweet chilli chicken wraps; Skips; Fab ice-lollies; Salt and vinegar chip sticks; Tomato Soup; Fun Gums.
I’ve been buying tomato soup by the bucket and carrying around packets of skips and tubs of carrot sticks for weeks. Just ask me, I am literally a walking tuck shop!

Slightly tmi BUT no one ever prepared me for the amount of gas I would be having… Coming out of both ends! The amount of crazy gas related pressure moving around in my body is like nothing I’ve ever felt before, and honestly makes you remember that you are actually just a body full of organs which all have different tasks, and some of those organs like to make a lot of unwanted gas…

I’ve always been a delicate little teary flower, but the number of things I’m bursting into tears about now are getting ridiculous. Including a full blown tantrum because Brad ate my last crisp. I felt like the world was going to end when I realised my philadelpha cheese had gone off, and when Chris from Love Island cries I am ALWAYS crying with him… Countless times Brad has had to comfort me over these little emotional wobbles whilst he gets mascara tears all over his shoulders, but I’m so thankful for how understanding he is being throughout all this.

I mean, I know I’m carrying around another living being inside of me, but I didn’t realise how draining this would be, even this early on in pregnancy. I can understand the tiredness in the last few weeks whilst you’re carrying around a giant-ass pumpkin where-ever you go, but I’m carrying around a sweet potato, not a pumpkin! By 6pm most day’s I’m ready for bed, but not before a whole 2 hour ritual of stuffing my face.

O-K. Normal ‘non‘ pregnancy clothes no longer fit, I’m having to do up my jeans with an elastic band as the button will no longer reach the hole. But maternity jeans are currently just TOO big, I am living in a wild dilemma of walking around with my fly un-done or with jeans which are going to fall to my ankles. Currently, I’m avoiding both these embarrassments with trusty old leggings, although, in this heat, I’m getting VERY sweaty legs (EW).

Despite all of this I think pregnancy is going as normal as it could be right now. I am having to go in for more tests this week due to the Midwives discovery of diabetes (yay) so things aren’t looking great in that area but I’m just about feeling fine within myself. Anxiety has made its appearance again, but I’m thinking that’s natural whilst I’m going through all these life altering changes. I will be keeping you updated on everything pregnancy related throughout these last 5ish months.

Our Stay at Home Baby Shower

We’ve got Some BIG News!