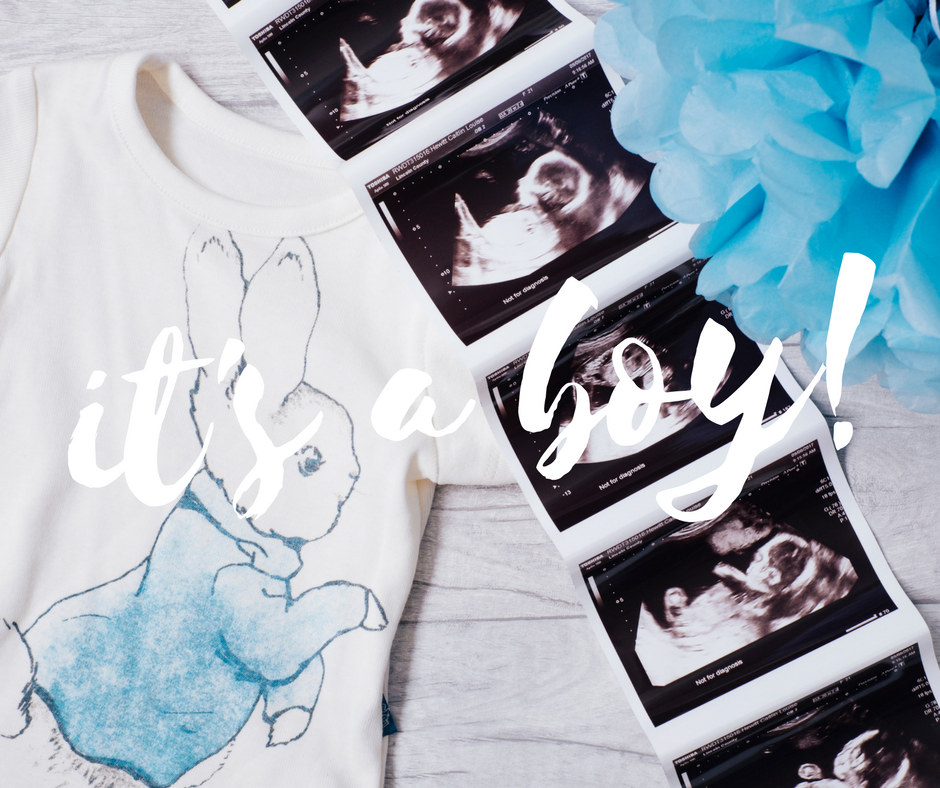 That’s right… Our little baby Zealand is a boy! We’ve known for a couple of weeks now and earlier on this morning we announced this to our family and close friends. We both can’t wait to have our big baby boy earth-side, so we can cover him in kisses and sniff in all that new baby smell.

In fact, the sonographer didn’t even have to tell us the sex. He was wide, open and proud right there on the screen, and might I say… pretty large. I said to the sonographer “please tell me that’s a penis and not a third leg?” to which she laughed and answered, “yes, he’s not shy is he!”

The doctors and midwives have told us to expect a very large baby. We are tracking little one’s growth rate now, to make sure he doesn’t become so big that he becomes a danger to himself and myself during delivery. We’ve been told this might mean being induced and delivering some weeks earlier than our planned due date. But for now, we are just tracking his growth as he might slow down and level out. I’m honestly hoping that I can carry full-term, I know that even if we do deliver early it doesn’t necessarily mean he’s done ‘cooking’. I’m a little worried that if we go for the earlier date his insides/bodily organs might be undeveloped. For now we are just crossing our fingers hoping that this little hunk will slow down for his own safety and mine. 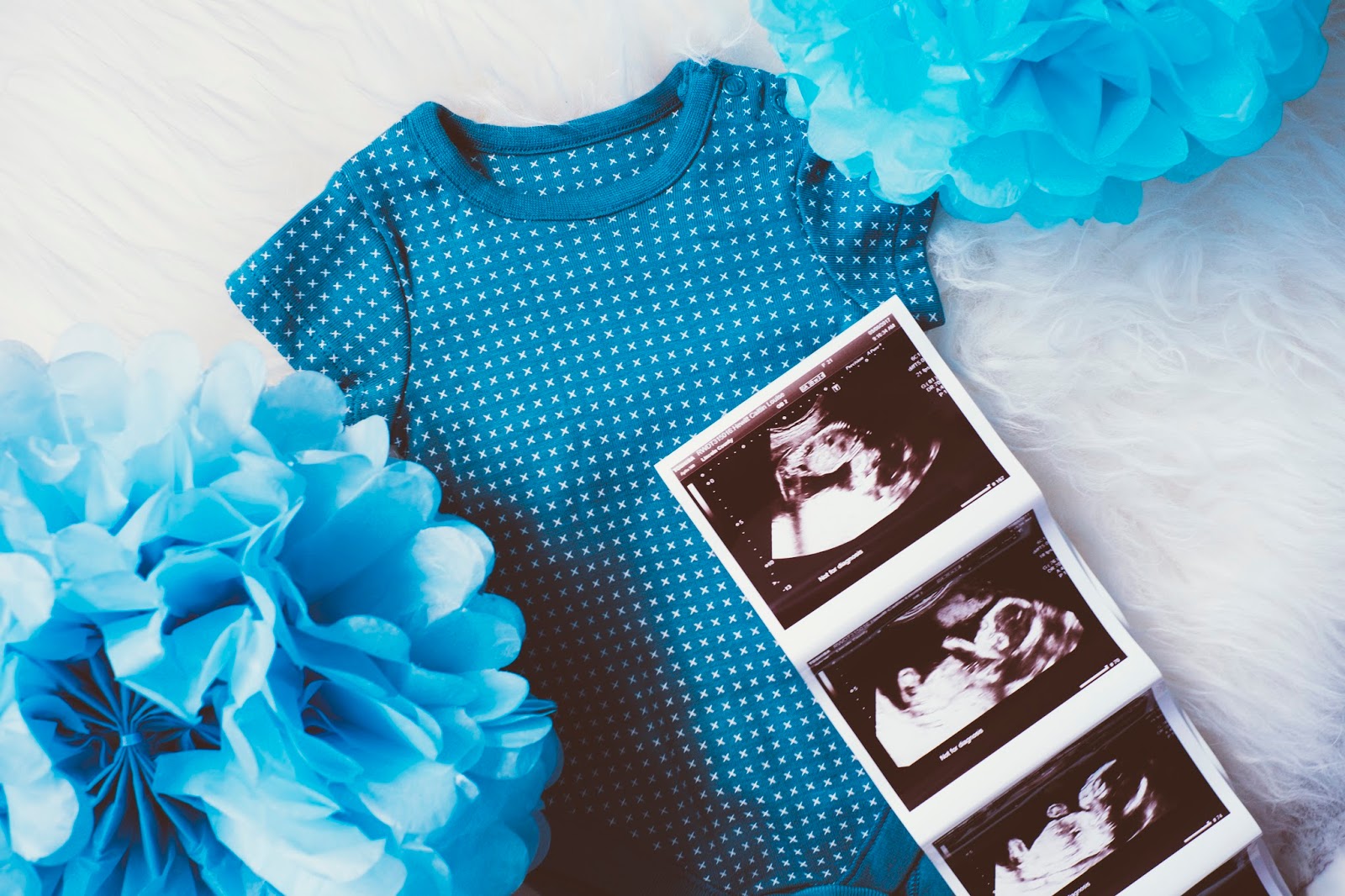 We’re almost certain on a full name now, we’re just discussing a few minor spelling and pronunciation changes. But we’re leaving ourselves open to the possibility of another name if we stumble upon one before he is born. For now, we have just been calling him Baby Zea. Some how he already has enough clothes and outfits until he’s about 9 months old, I think myself and Bradley went a little OTT with the shopping.

With our baby shower and gender reveal now over, expect a post up within a couple of days with photographs from the day, including our family and friends reaction to the gender reveal!