At the end of March it was my 20th birthday, and to celebrate me and Brad had a wonderful 2 days in London. We stayed in a beautiful hotel in Kensington Gardens called The London Hotel. We had decided beforehand that we wouldn’t get a tube/taxi/bus anywhere and that we would walk it all… At the end of the second day our feet we’re absoultey killing. It was around an hours walk from Kings Cross to our hotel but everything we wanted to see and do seemed to be between the two which made everything a hell of a lot easier. This was Brad’s first time in London so we wanted to make sure we saw a whole bunch of things.

The hotel was right next to Hyde Park which was absoultey lovely on the second day, packed full of people including what felt like a marathon of people running/cycling? (Whats with that in London?) The sun was blaring which meant neither of us wanted to wear our coats, which also meant Brad was reduced to donkey boy for the rest of the day carrying our bags and coats…

I didn’t think I would enjoy the trip as much as I did, I thought that my anxiety might have held me back but I felt pretty much 100% though-out. I also thought that I would become a crazy stress head with the amount of people and un-certanity about everything but actually I don’t think I could have been any more relaxed than what I felt!

Overall we walked around 25 miles and I loved every single minute of it. I had taken my Fuji XT1 with me along the whole journey so I managed to get a tonne of street shots, lately I’ve been truly fascinated by street photography. 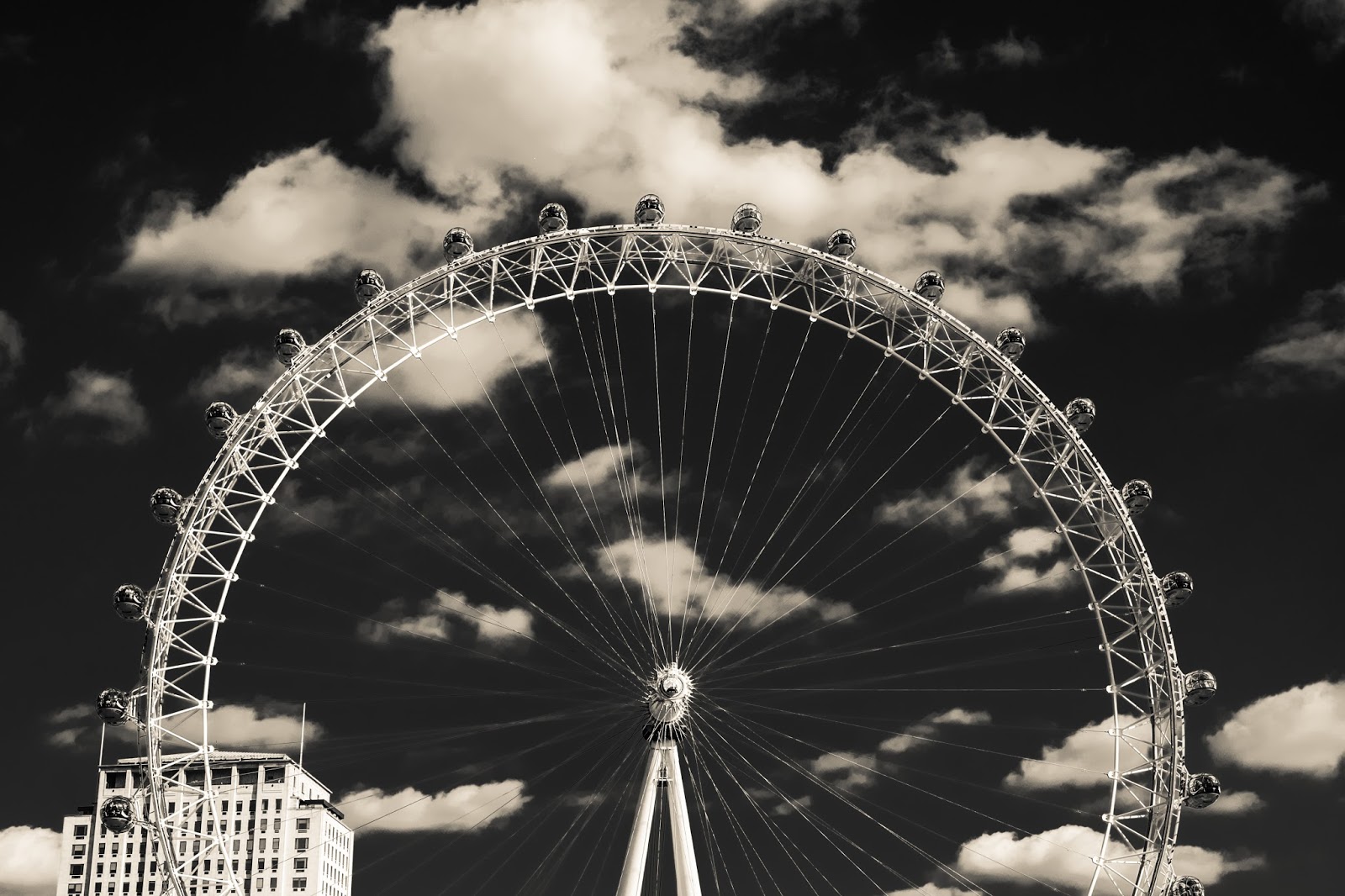 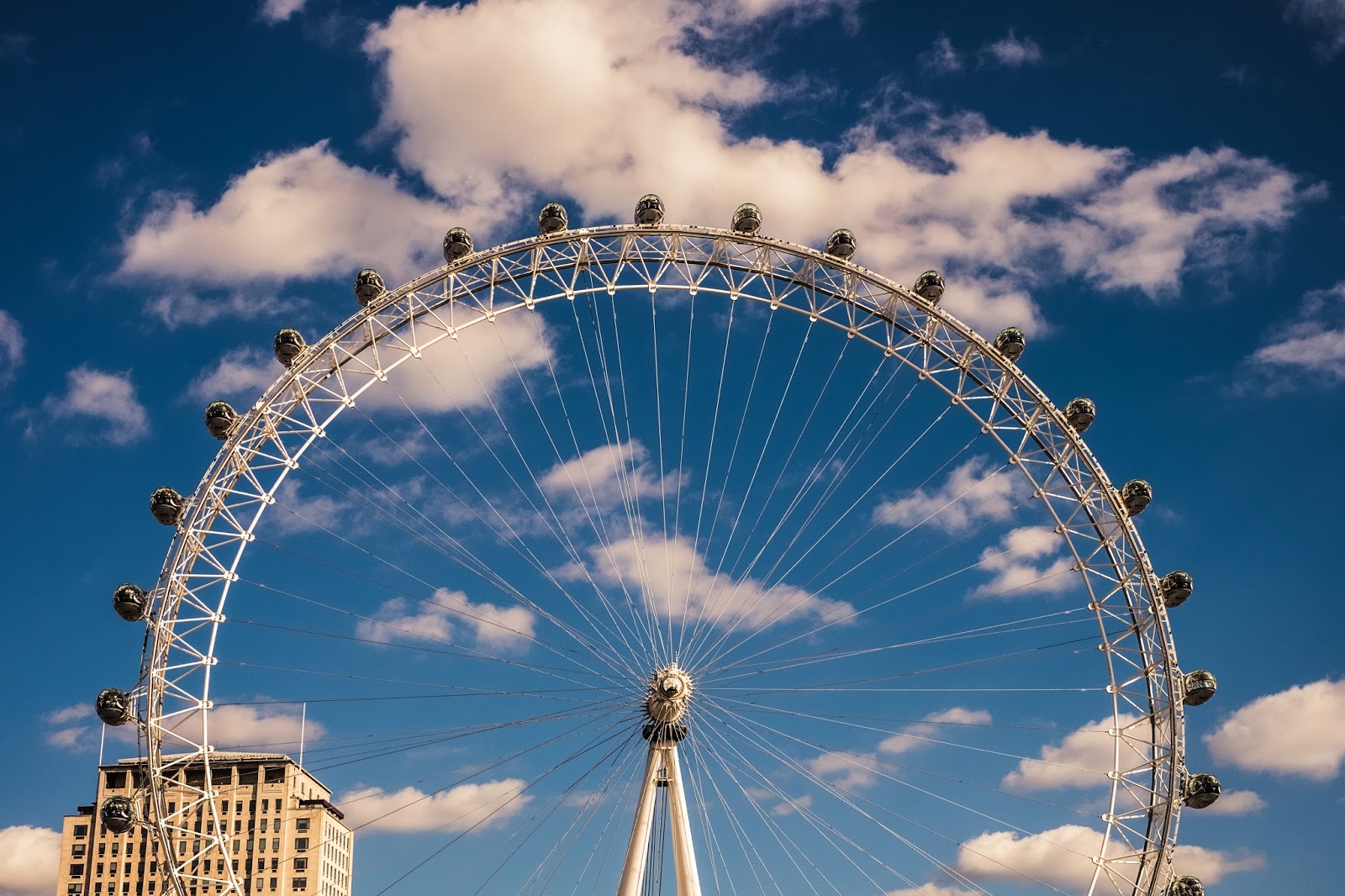 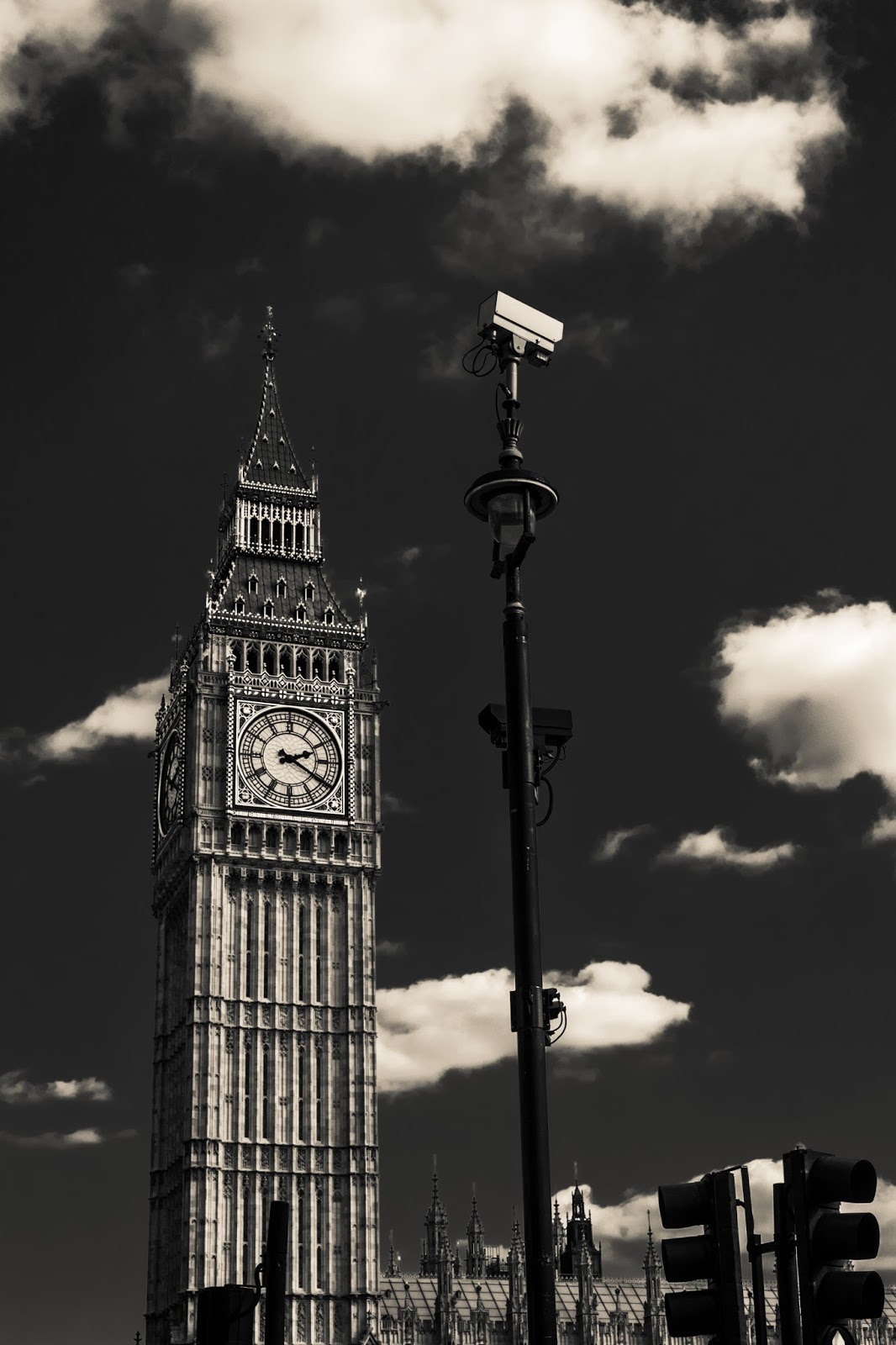 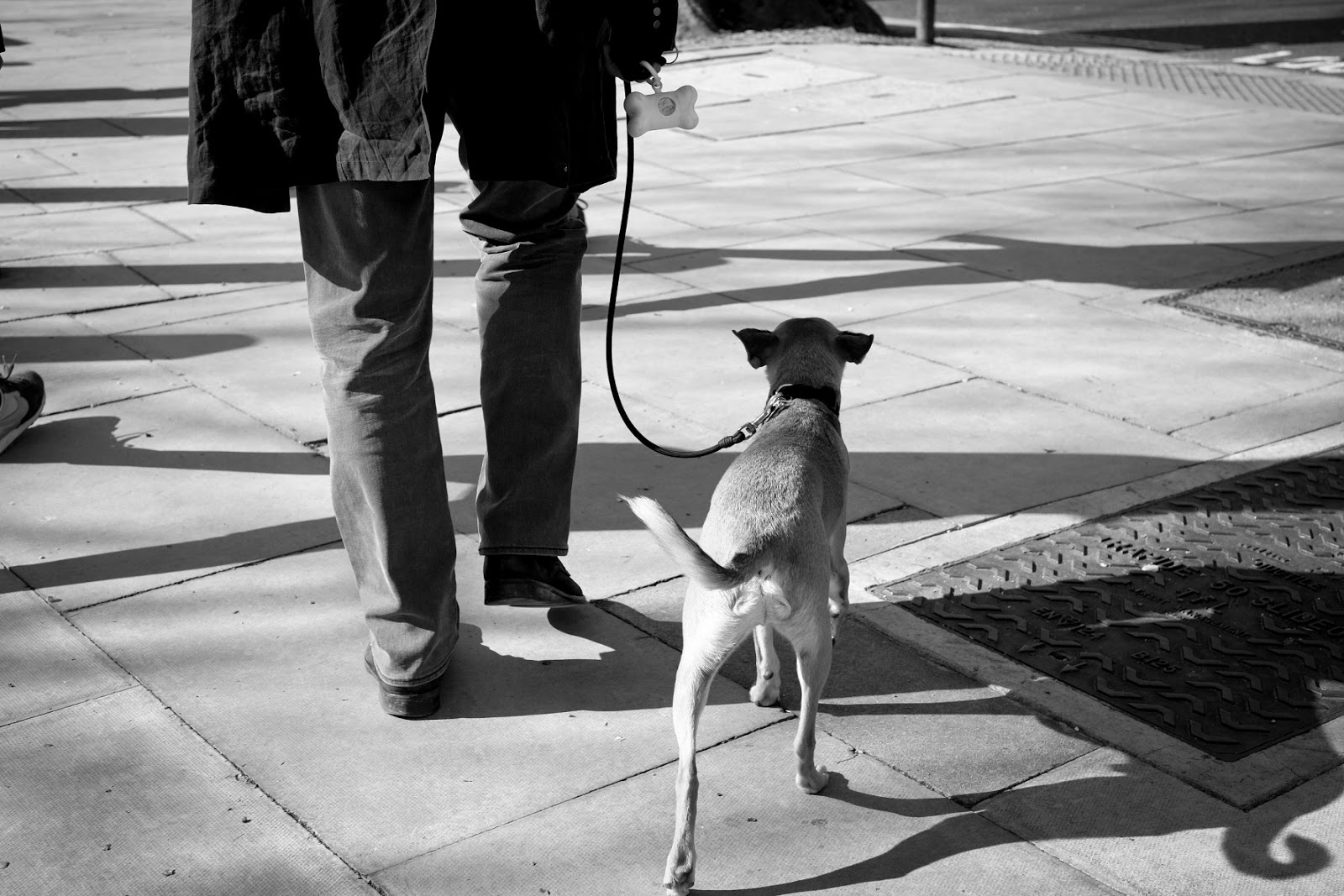 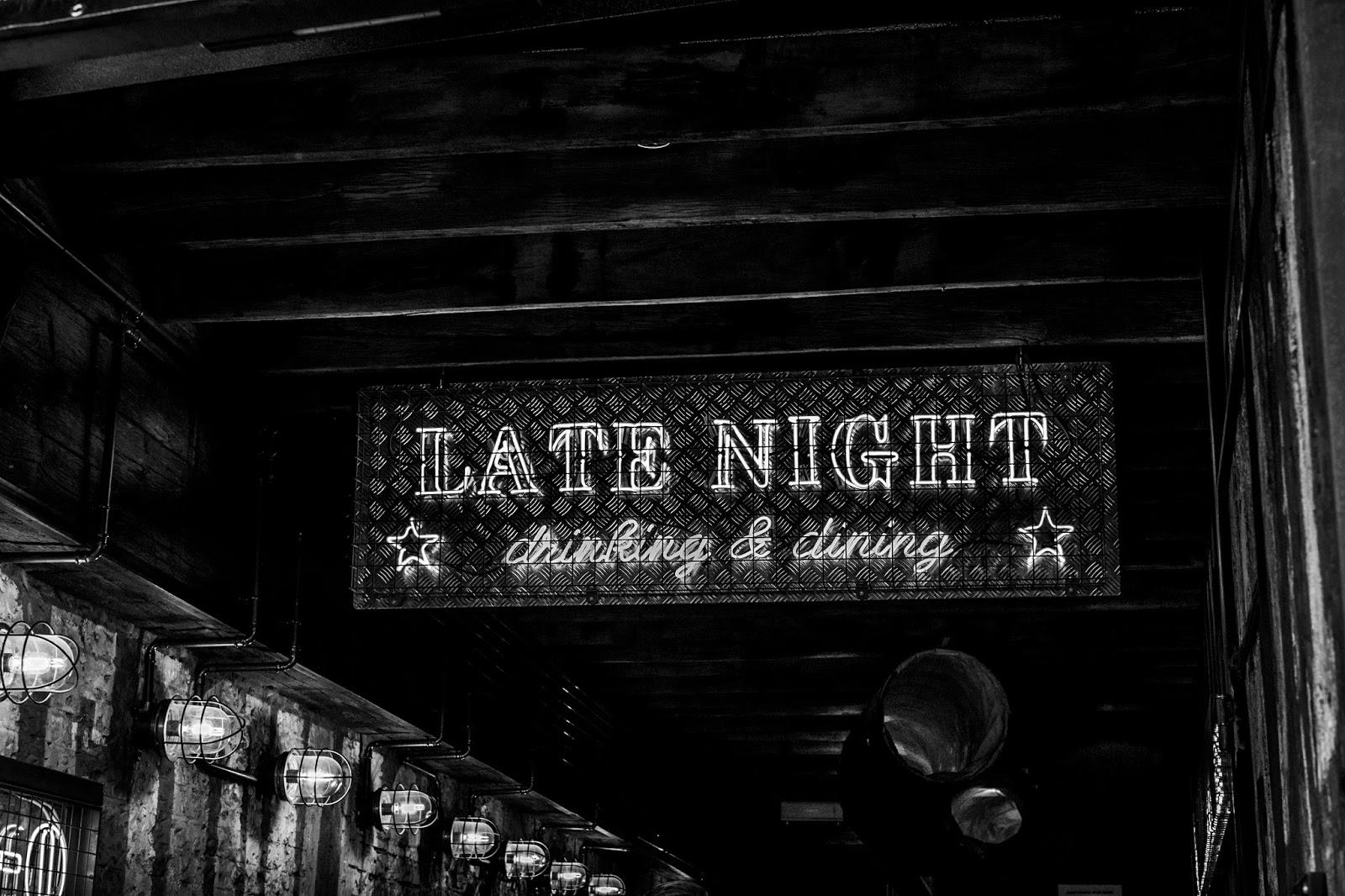 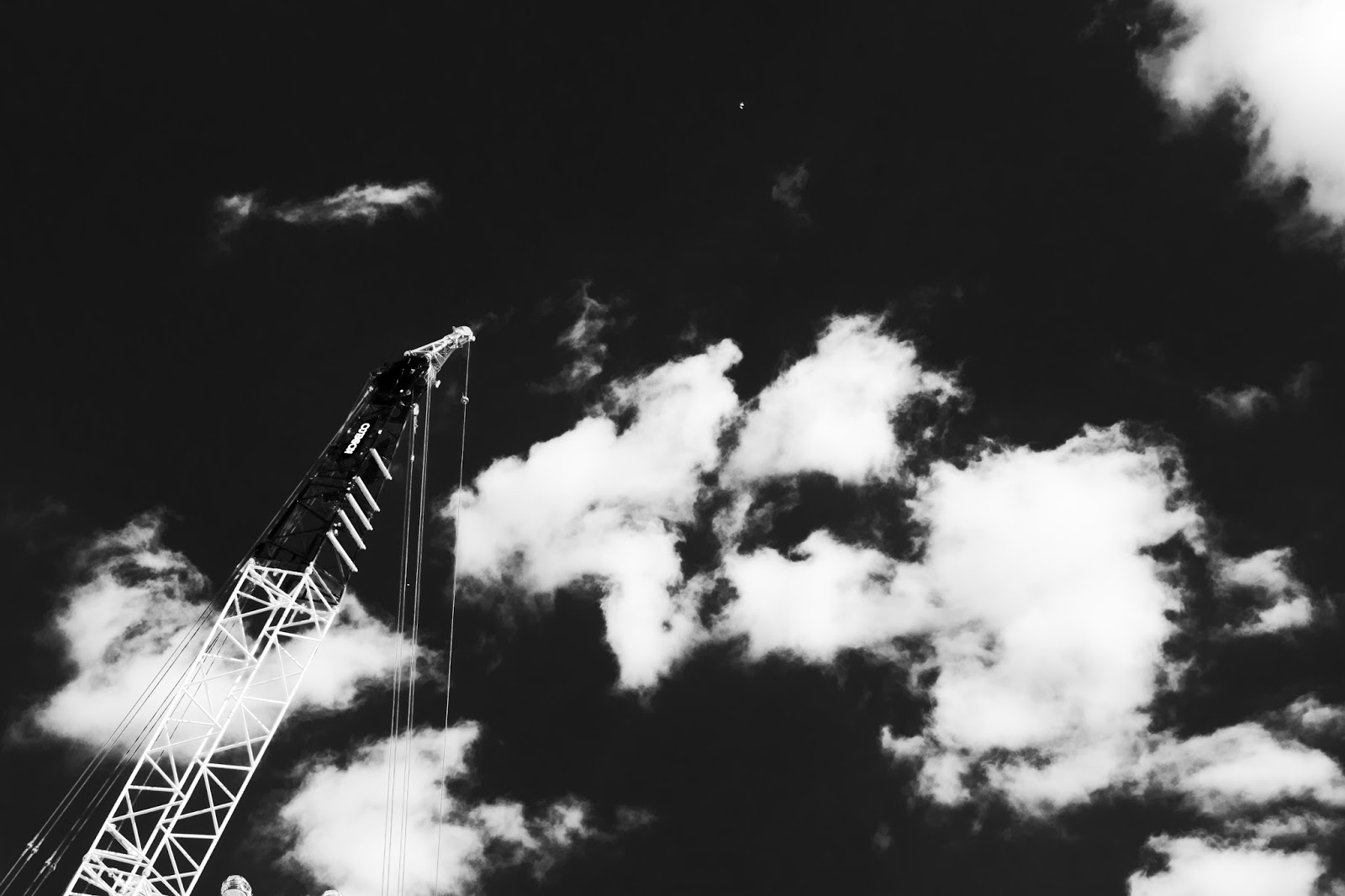