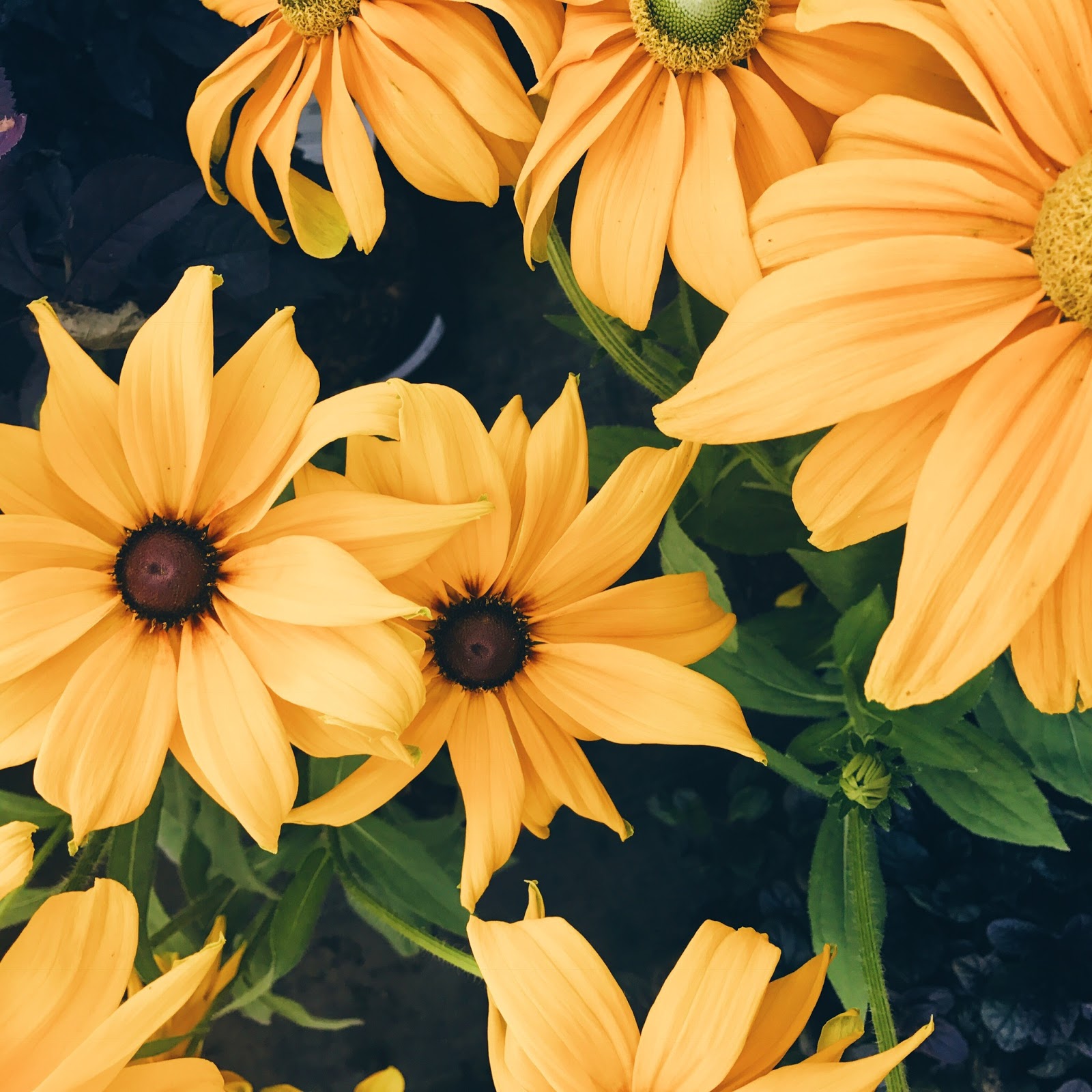 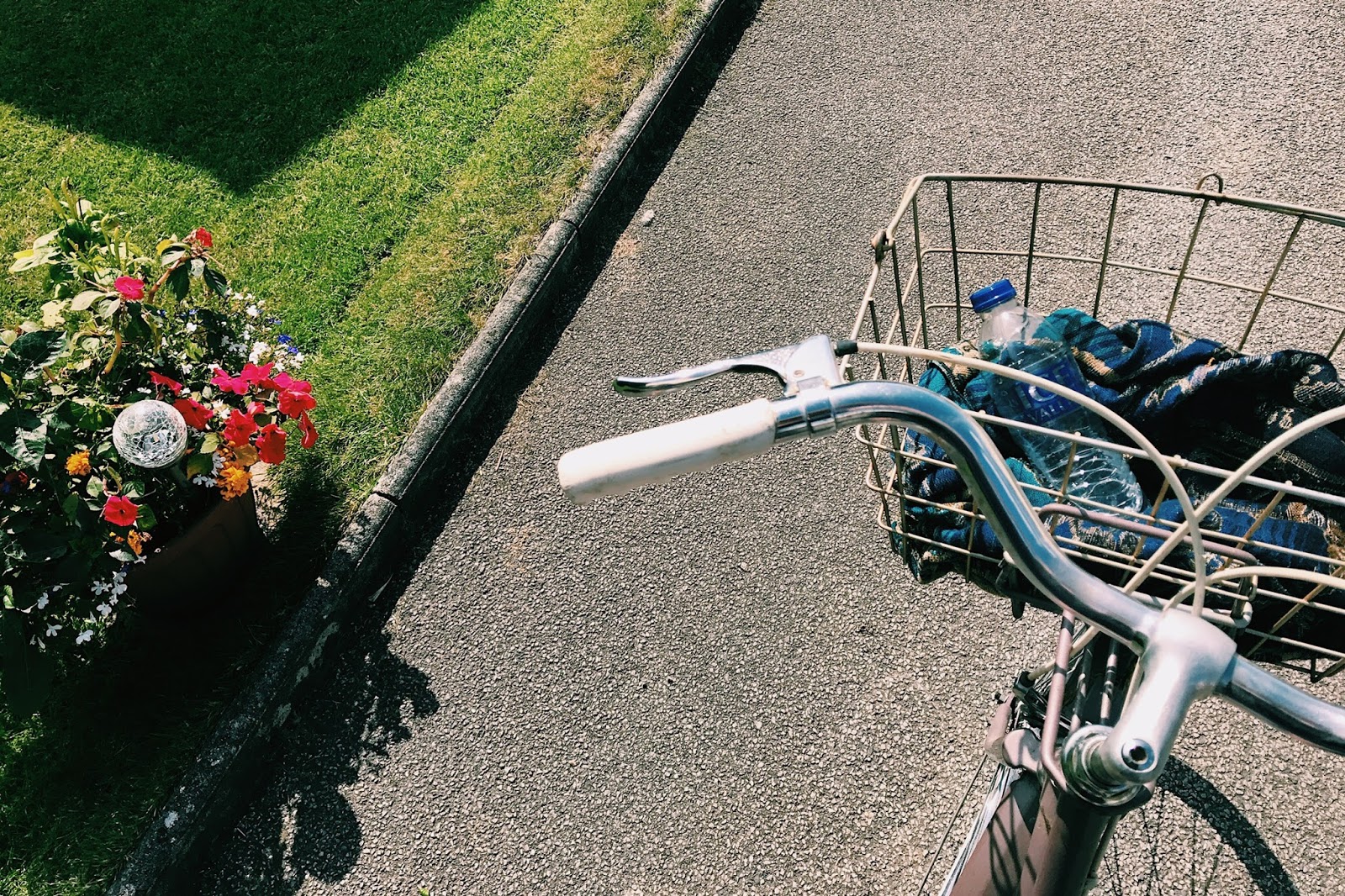 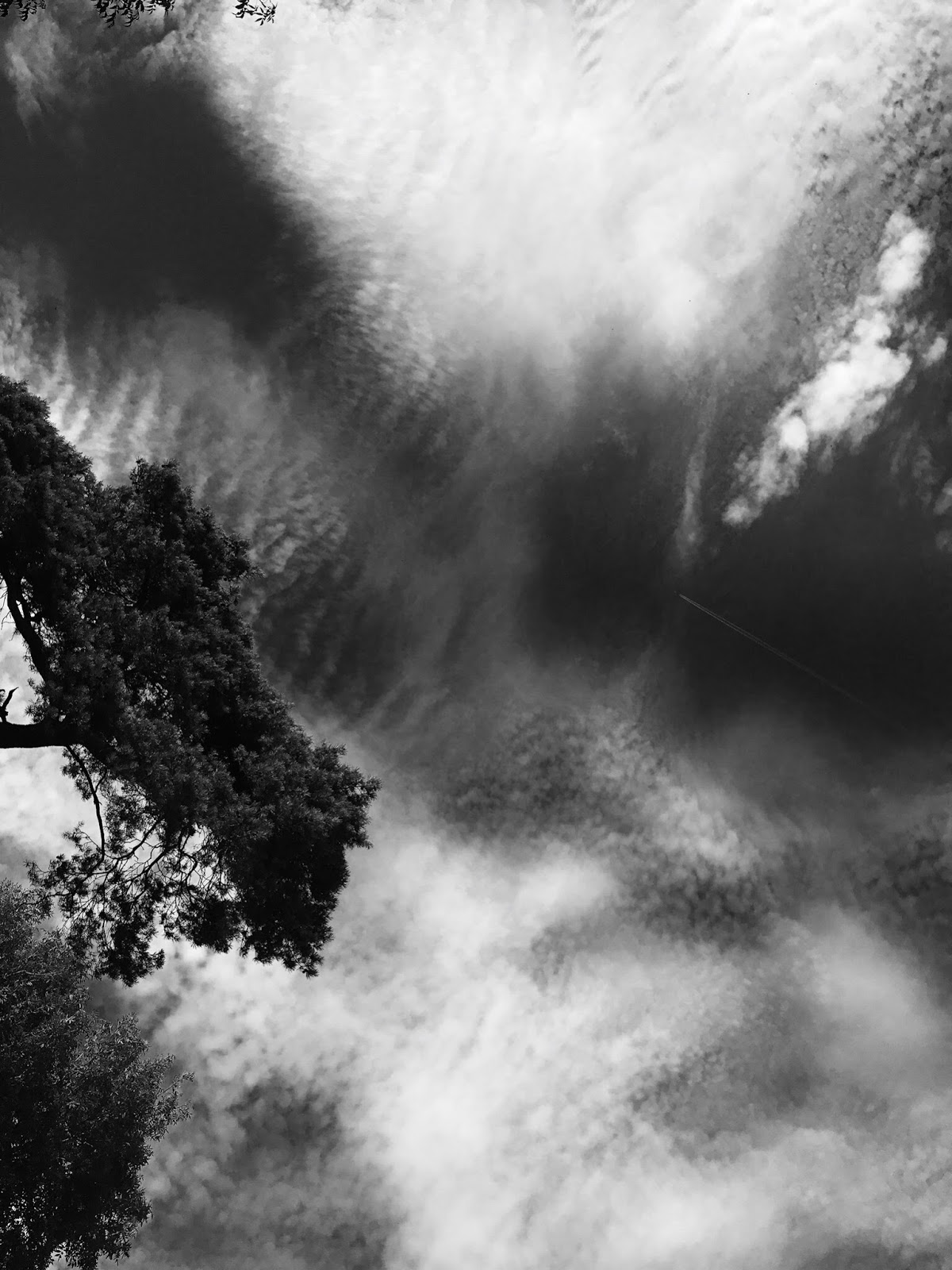 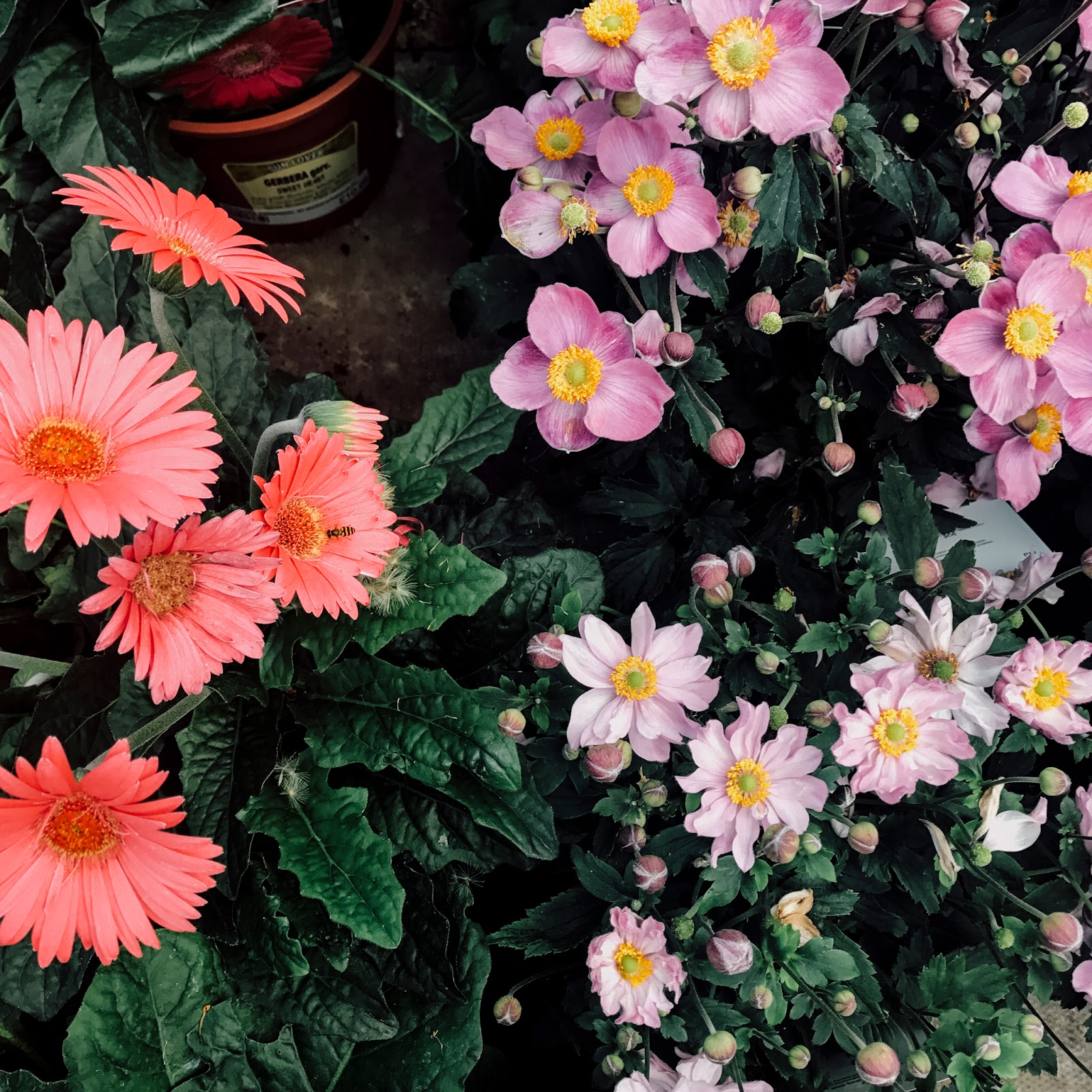 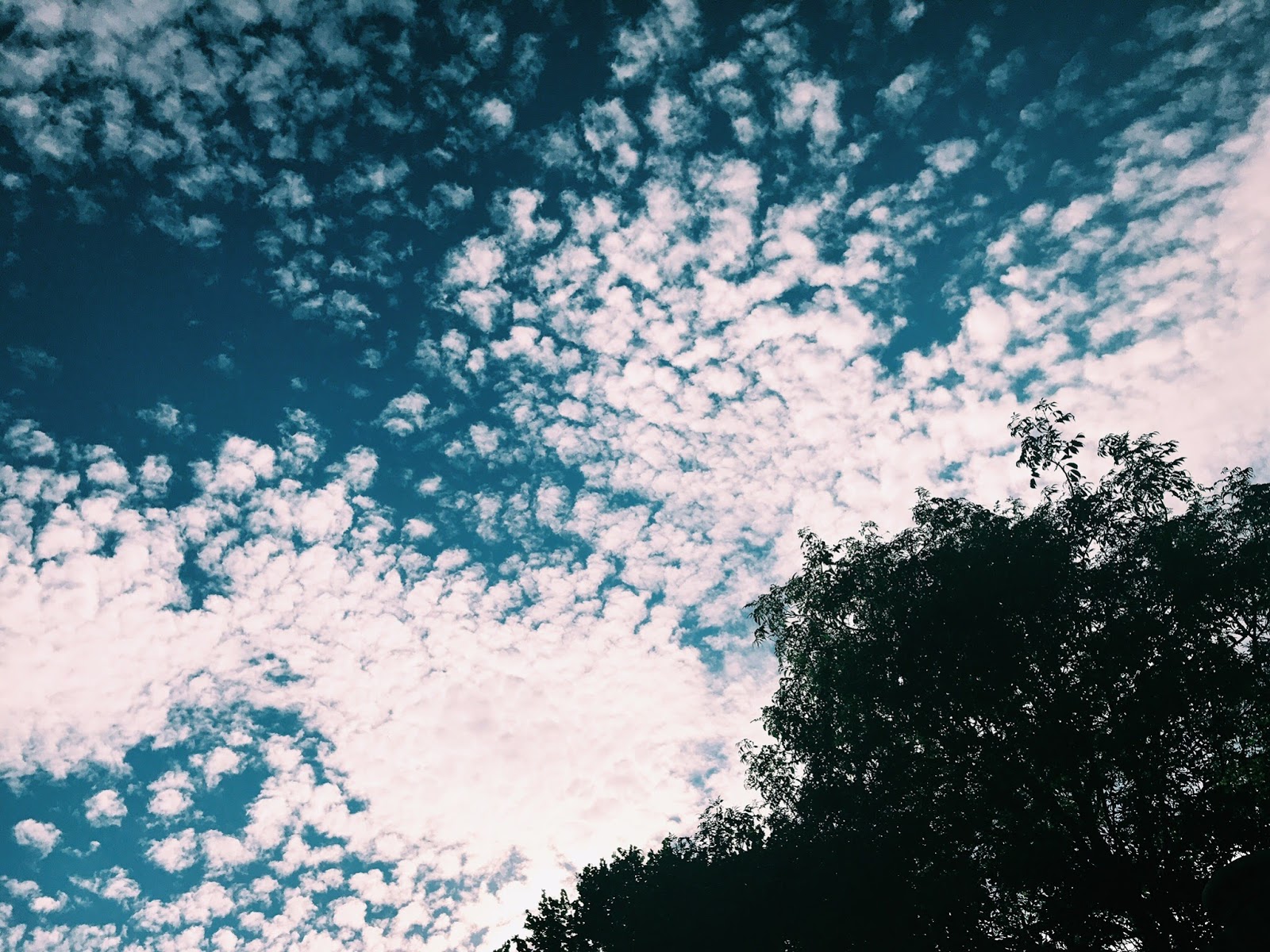 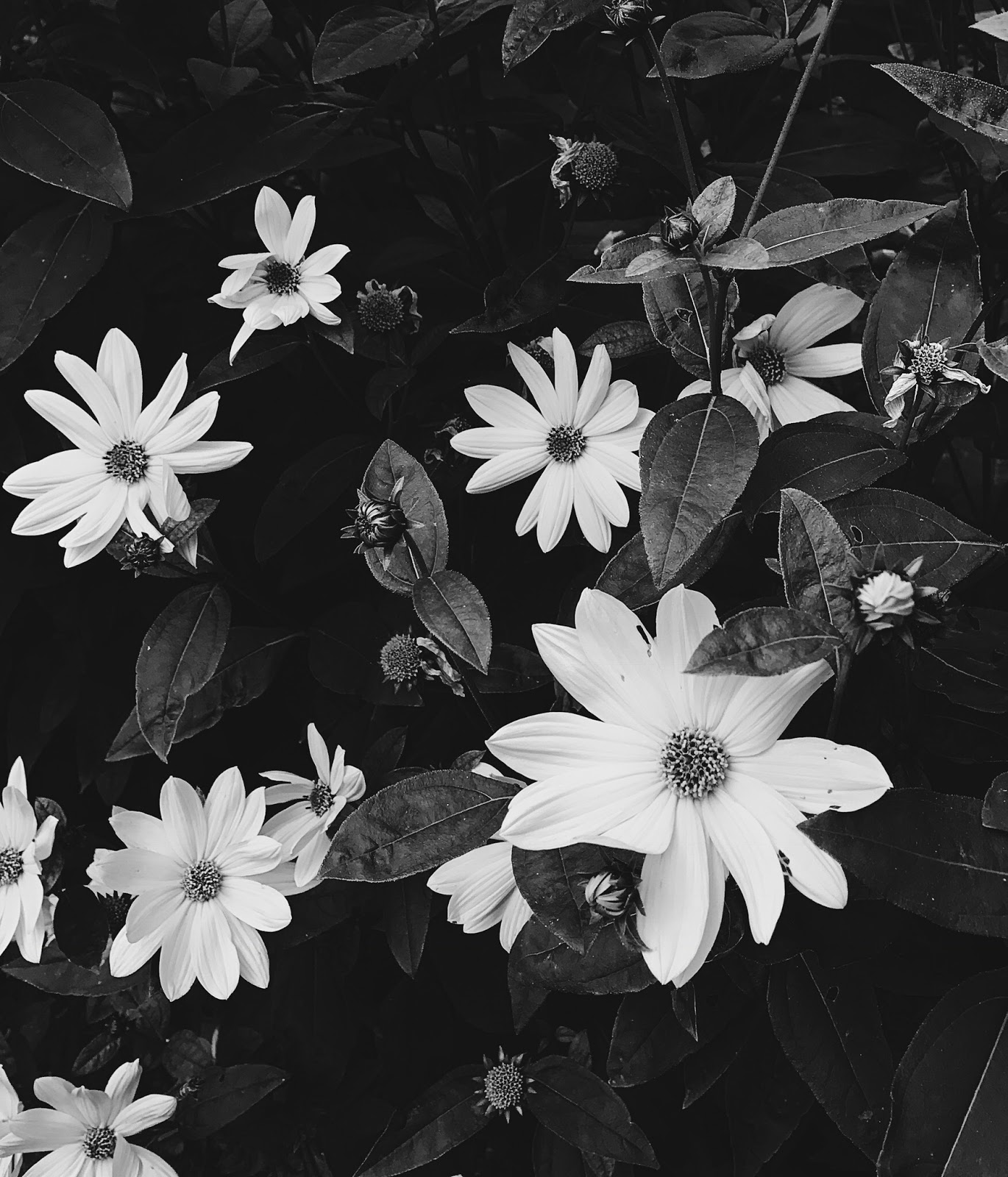 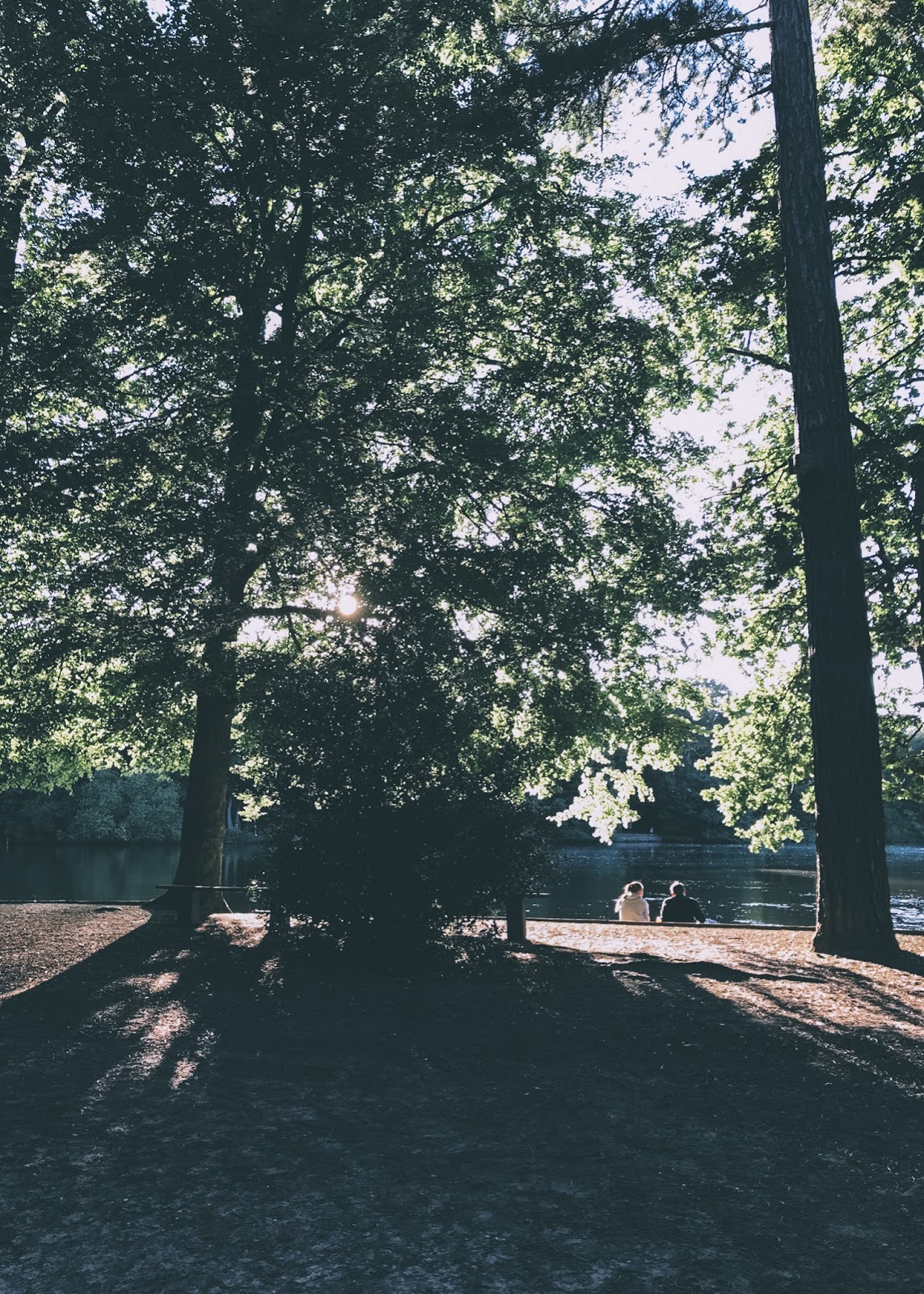 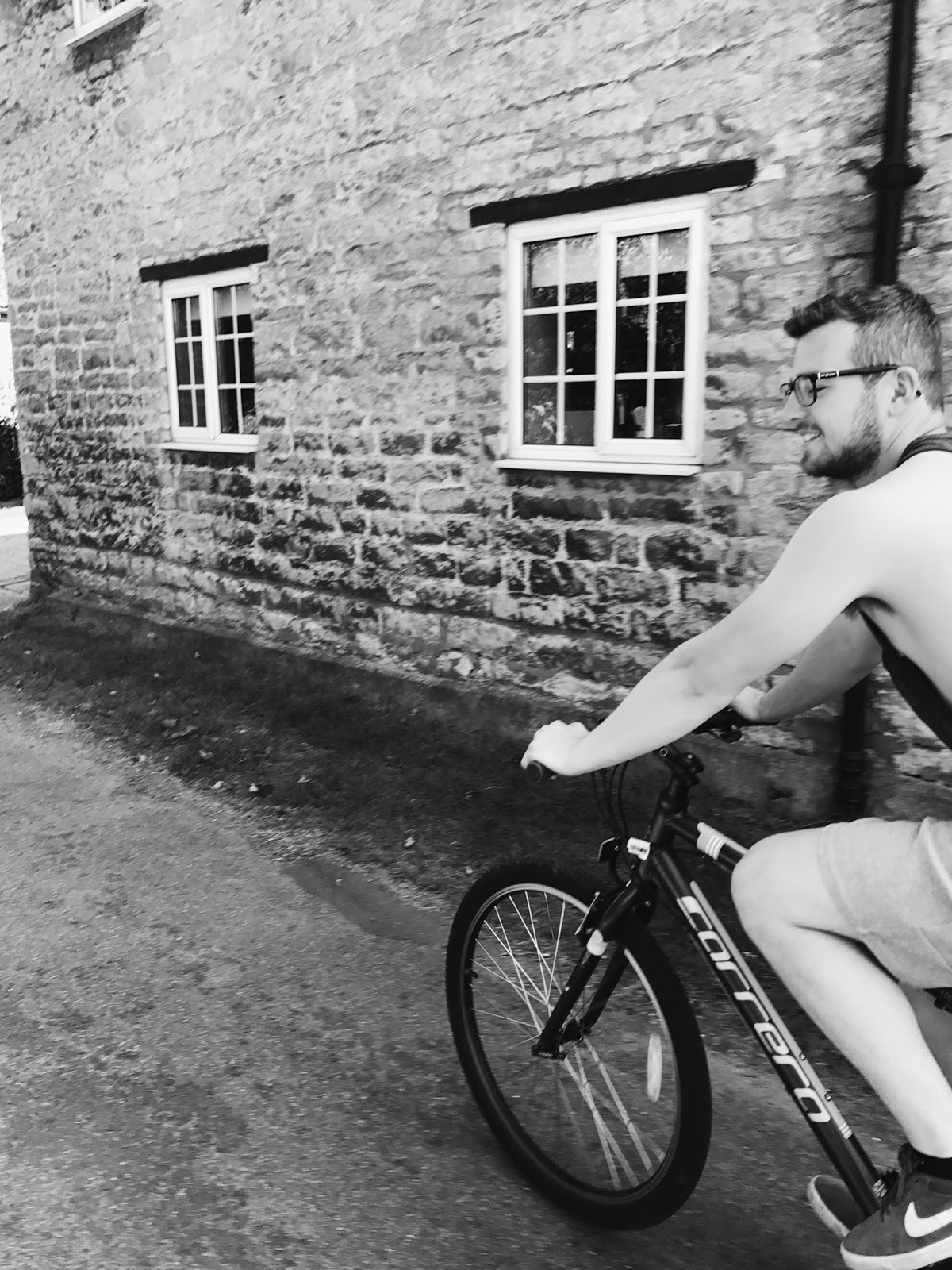 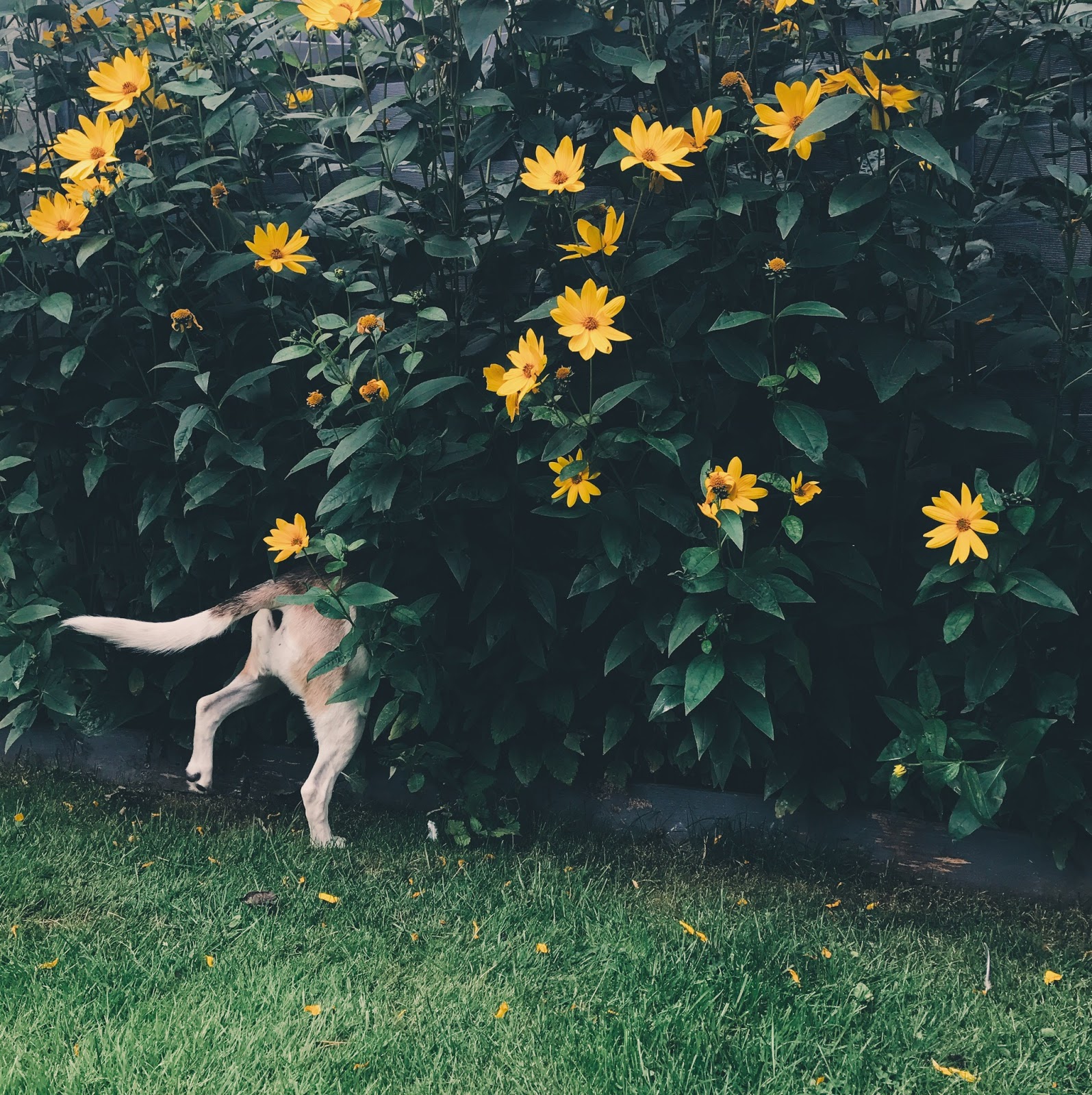 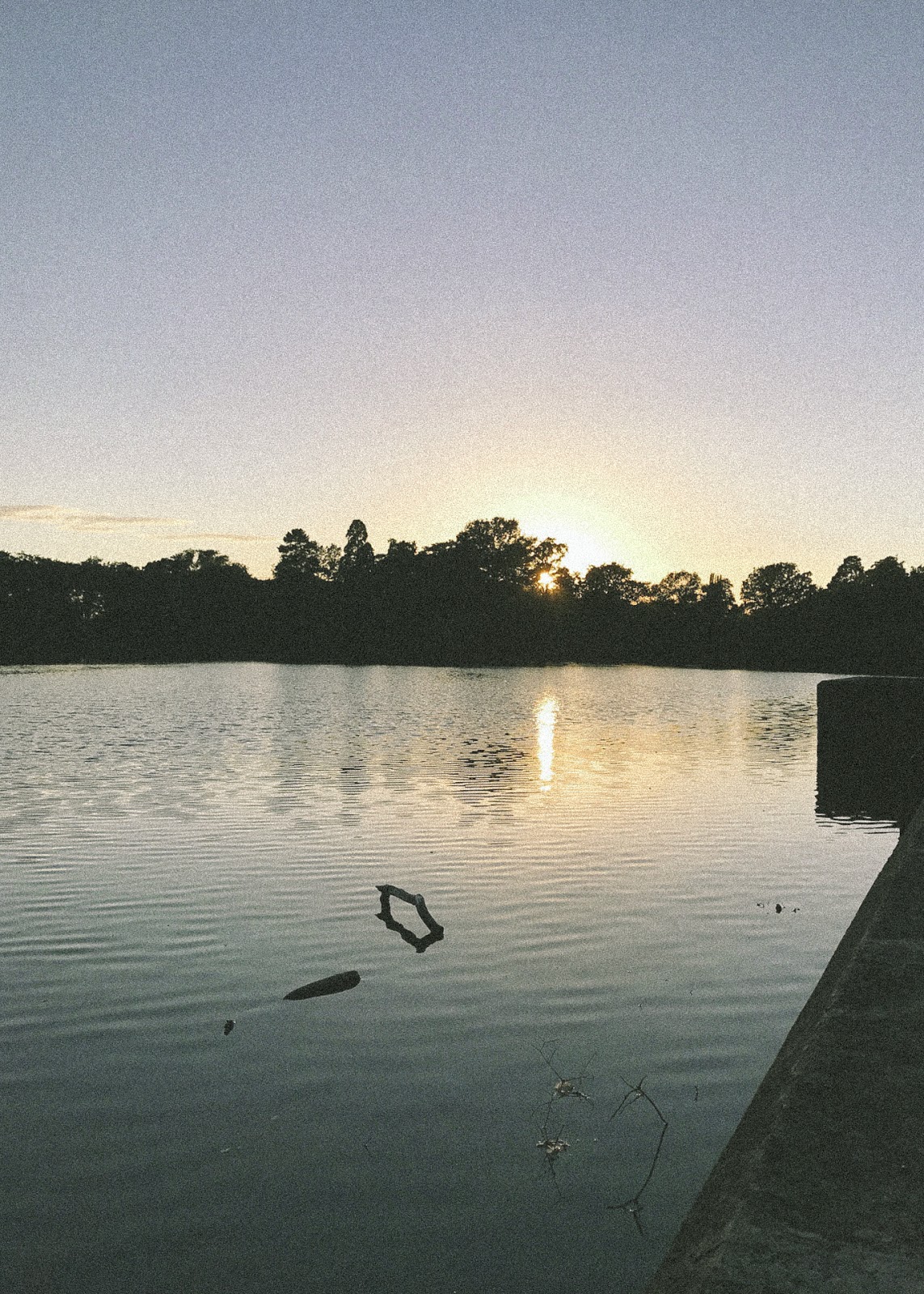 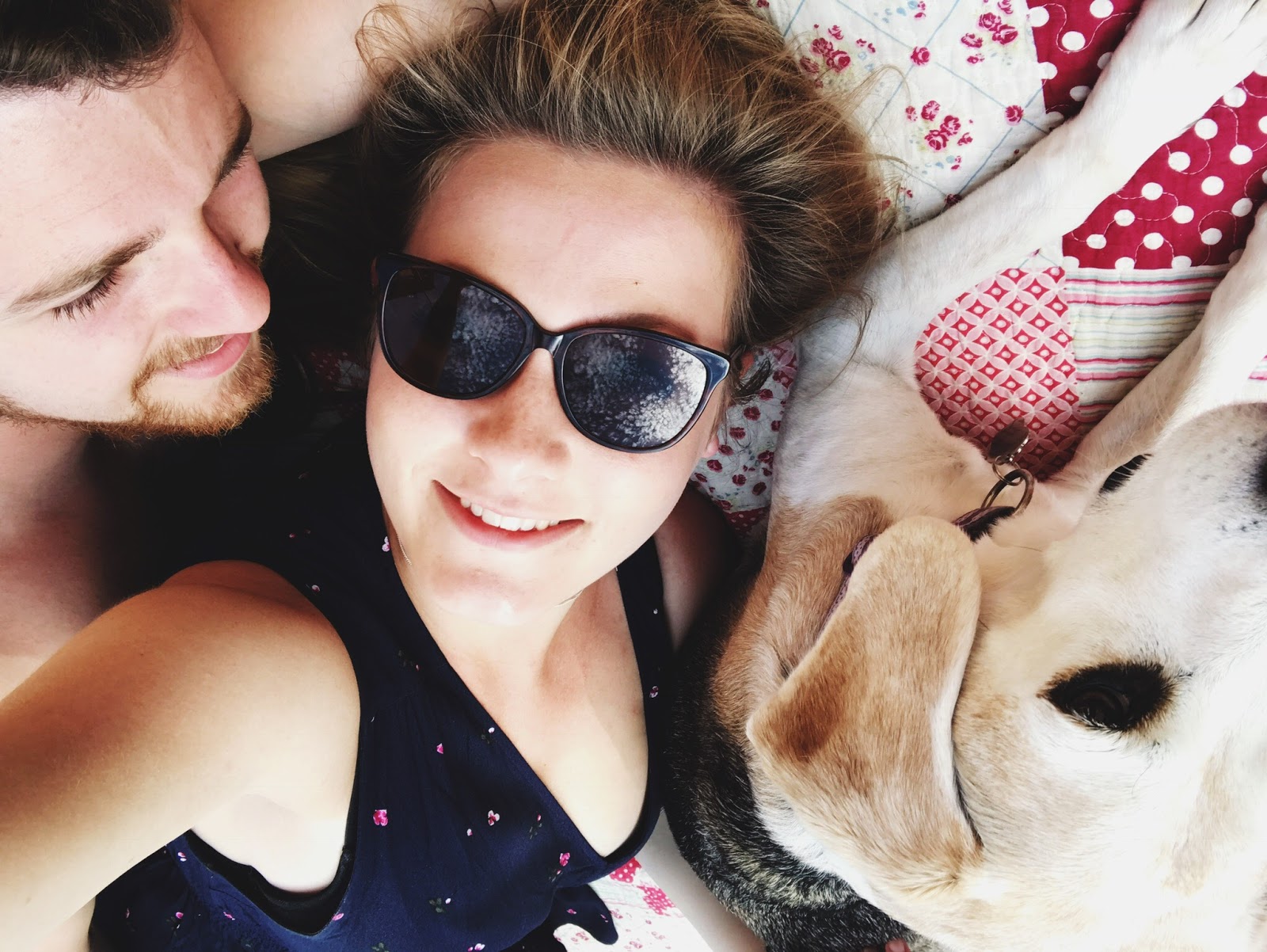 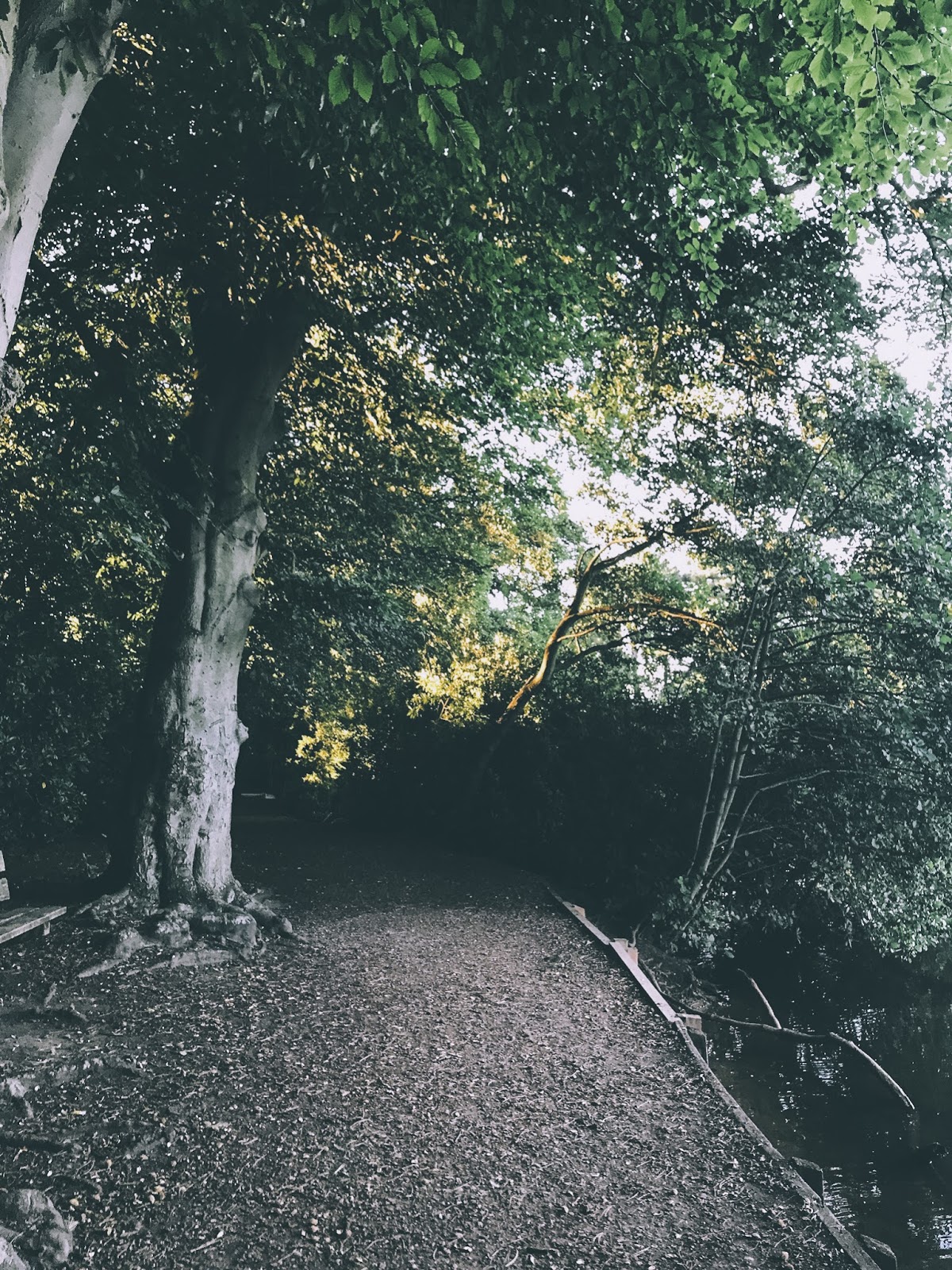 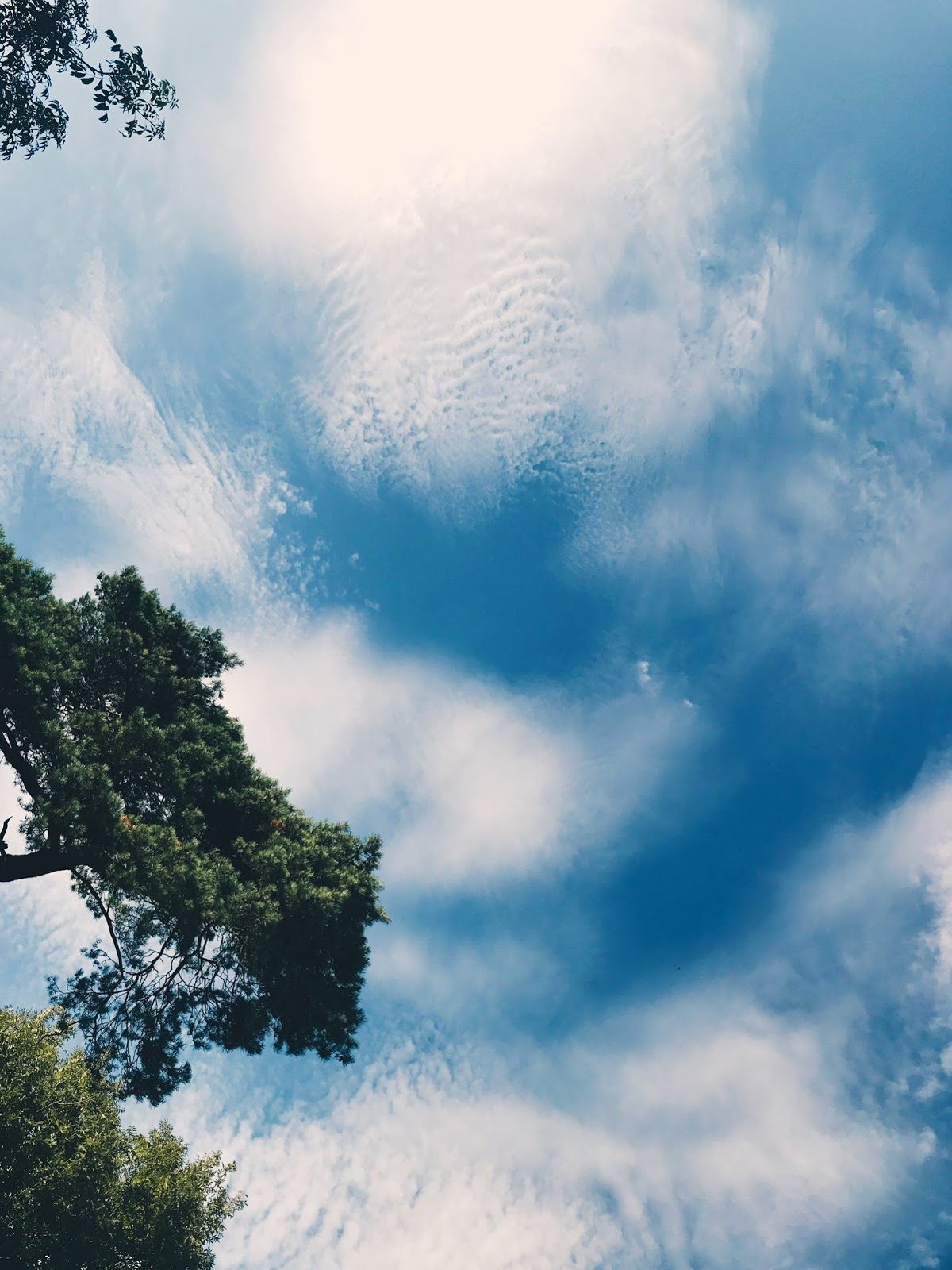 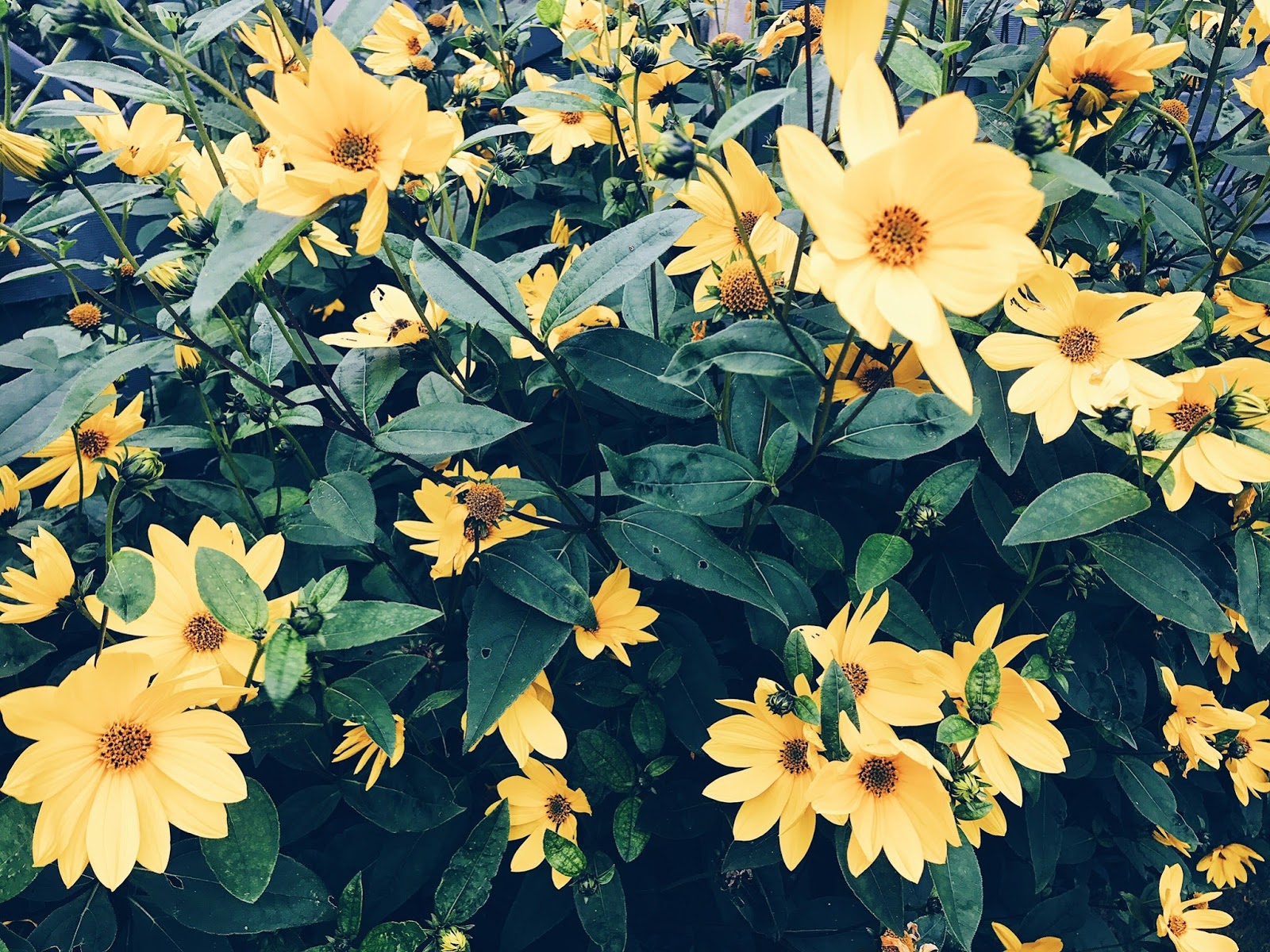 I must say this at the beginning of every Sightings post, but I can’t believe we’re a week into September already. 2017 itself is disappearing out of our hands, honestly how has nine months been and gone SO quickly?! I remember writing my New Years Resolutions post for this year like it was yesterday. Looking back at that post, and reading the resolutions I gave myself I’ve only managed to do ¼ of them… I mean I might have not completed them but I’ve definitely almost completed something else entirely – a human being (woop woop for me)! Come to think of it, 2017 has mostly been all about my health and body. Since November last year (waaaay before I was pregnant) up until still now I’ve been having some pain-related issues, which the doctors are still brushing off as ‘nothing‘, and now since I’m pregnant they won’t do any official ‘checks’ until baby is here. So it’s been a year of pain AND body-expanding-pregnancy-stuffs!

This September is a strange one for me, usually, I would be going back to college/uni/school, like I have every September since 1999… But I’ve finished my Photography course now, I graduate in a couple of weeks actually (scary stuff), and I’m not actually sure how I’m going to fit this giant-ass bump in one of those gowns. Most of my classmates from the previous year are still learning and doing the extra year which was possible with our course. I decided not to do it myself, not just because of being pregnant, but I wasn’t personally enjoying the course so much anymore, and I kind of fell out of love with it all and began falling behind badly with the work. It’s strange because those classmates have now begun their new academic year, it feels slightly odd that they are all still there and I’m not, but I certainly feel like it was the right decision, I just wasn’t happy there anymore.

I’m quite thankful that summer is drawing to an end, I absolutely love the autumn months, the colours are beautiful and it means the winter-type clothing is out and we can all get cozy. Although I am slightly concerned about my mental health as I usually suffer from SAD’s (Seasonal Affective Disorder), especially as the nights draw in and the world becomes a little darker. But I feel stronger than ever this year, I’ve really progressed with my mental health and am noticeably stronger and better than any previous years, sometimes I forget how far I’ve come with my mental health, I need to give myself a big hug because I know how good I’ve been. Especially since I’m now becoming a mother, and I have this tiny-helpless being to look after and love, I know I cannot let anything get in the way of that. I love him so much already and will fight any depressive-demons that enter my head and try get in the way.

8 Reasons Why You Should Be Printing Your Photos